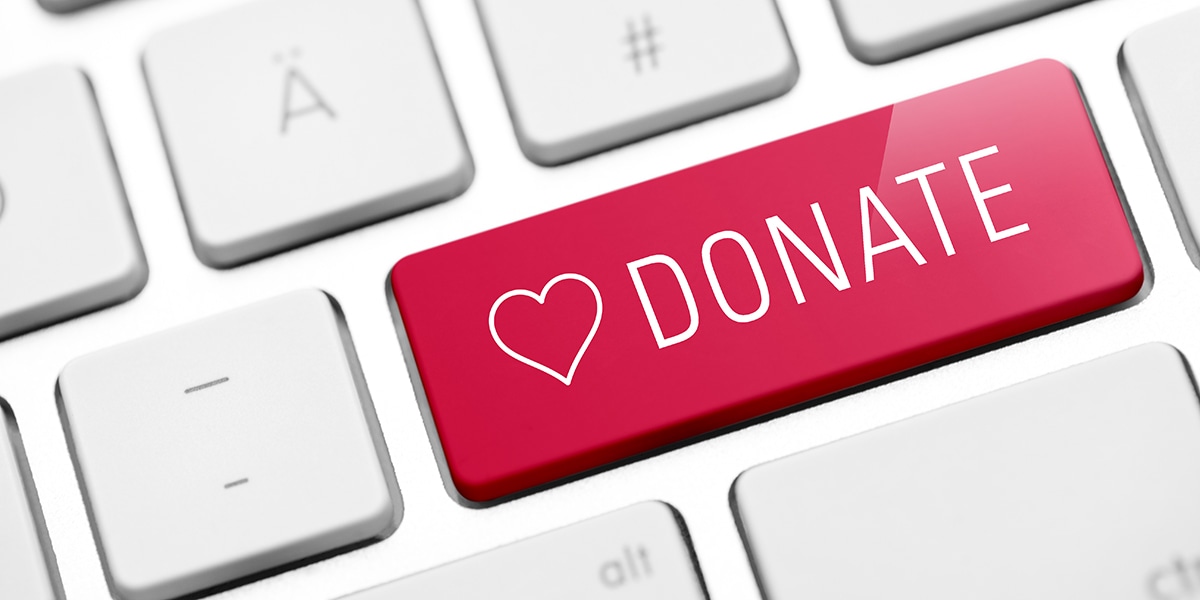 For years, across our network, we have discussed the changes taking place in philanthropy. We’ve talked about access to workplaces, economic conditions and competition from other non-profits.

Each United Way has its own story, successes and challenges, but in recent years there have been some unmistakable, industry-wide trends in the United States. The Chronicle of Philanthropy recently shed light on many of these shifts in its October issue. The Chronicle’s feature story, entitled “Breaking the Charity Habit,” touches on some of the realities facing our industry in the U.S. today.

Here are two of the Chronicle’s key points:

Taken together, these trends reveal that giving today in the U.S. (which makes up 76 percent of all United Way revenue worldwide) is increasingly dominated by a smaller number of wealthy contributors. While these individual’s contributions are critical, I believe that widespread giving across incomes and geographies is necessary to build – and sustain – stronger communities.

The Chronicle identified numerous reasons for the decline in the number of Americans giving to charity:

Our current strategy, highlighted by our Bold Plays, is helping us adapt to these trends, revitalize our donor base, and succeed in the 21st century.

For instance, we are using digital technology like our new Salesforce Philanthropy Cloud to reach more donors and tailoring our communications to deepen connections and make it easier for donors of all income levels to give. We are strengthening our network and brand so that everyone from small donors to corporate partners know our mission. We are developing our affinity groups, such as Women United, which are key sources of growth. And we are fighting for a universal charitable deduction so that all taxpayers, not just those who itemize, are incentivized to give.

Throughout our history, we have learned that the best way to create sustained change in communities is by engaging people of all ages and backgrounds as advocates, volunteers and donors. As we navigate today’s charitable environment, this approach will remain vital to successfully fighting for the health, education and financial stability of every person in every community.

I’m excited to keep up our fight with you. From United Way’s humble beginnings to today’s global presence, we have succeeded because we work with each other and a range of partners to best serve the evolving needs of our donors and the communities in which we live and work. Today is no exception.

Thank you for everything you do and for continuing to Live United.