Changing the Conversation around Mental Illness 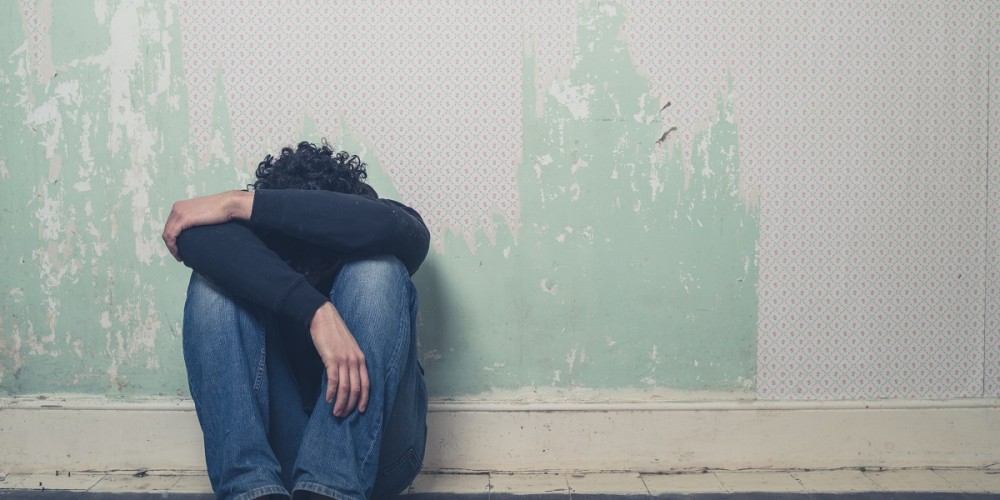 Mental illness. It has become a taboo talking point in society, up there with politics, age and salary. Across dinner tables and cubicles, among family members and colleagues, there are just some things you don’t discuss … right? Not when it comes to mental illness.

Look around you. Chances are someone close to you is suffering with their mental health. In fact, one in five adults in America experiences mental illness, according to the National Institute of Mental Health. It’s not just strangers, either. It’s your uncle, your boss, your classmate. It’s me.

I was diagnosed with Obsessive-Compulsive Disorder (OCD) in high school, a good 10 years after I first noticed the emerging signs. What started out as repeating things verbally turned into touching objects four times (compulsions) and having obtrusive thoughts (obsessions) that would last weeks, months and even years. I was shackled by anxiety for much of my youth. I was lost.

For the longest time, I thought OCD was a “life sentence” handed down to me by the universe with no possibility for parole. It wasn’t until I got older and sought help that my mindset began to shift. I could choose to let the disorder define me, or I could use it as a catalyst to maximize my life. Before I knew it, OCD had cultivated a sense of default appreciation and a knee-jerk thankfulness that I now cherish.

I’m not alone. If you’re suffering, you’re not alone either. There are 48.3 million people in America who suffer from mental illness—from athletes and celebrities, to teachers and engineers. People in your past and folks in your future. Mental illness is pervasive. And often, people aren’t getting the help they need, either due to embarrassment, a lack of resources or simply not knowing where to turn.

But there is hope. And there is help. From the counseling services supported by United Way, 2-1-1 and MISSION UNITED, to the myriad community, online and government programs, resources to support one’s mental health are available. But that’s not enough. To create sustainable solutions, we need to keep bringing the topic of mental illness out of the conversational shadows.

Imagine what could happen if we change our perception about mental health as a society. If we make it the centerpiece of our conversations instead of brushing it under the dialogue rug. If we begin to accept the escalating reality instead of looking the other way. If we start asking for help—for ourselves and our loved ones—instead of staying quiet. If we speak up.

This Mental Health Month, let’s start talking so we can start changing.